Hello everyone! It’s a year ago today that me and Marituccio said goodbye to London and boarded a plane to Italy with 4 suitcases and a Christmas cactus.

Looking back on this time last year, I remember being so so so scared with this big decision to move to Italy. It was hard for me to figure out whether it was intuition that was trying to stop or just fear of jumping into the unknown. I didn’t have this same kind of terror when I had moved to Mexico City, London and Rome. Maybe because I was older? Maybe because there was nowhere else to go if this didn’t work out? It was so strong that I almost didn’t feel any excitement at all. I was numb.

Honestly, the first 6 months were difficult. Not for any of the usually bureaucratic difficulties of setting into life in Italy nor the  baggage that comes with trying to navigate a new country in a different language. It was more psychological than that.  I thought in the beginning that I was going to be punished for moving to Italy. I could hear all these voices from family members in the past who had always made me feel like I was too dumb or too young or too naive to realise how bad life in Italy really was. These voices of the past were always on my shoulder and I could feel them angry with me for trying to live here. Last Christmas I made Neapolitan rococo, using my Nonna’s recipe, and they came out bad with a terrible bitter taste. I thought I had messed up the recipe and overdid the spices. I felt like Nonna was trying to tell me that she was angry with me, for daring to make her cookies in Ischia, the place where life had been so difficult for her. (Later I found out that the flour I used for the cookies was rancid and had nothing to do with my grandmother being pissed off in the clouds.)

But once I realised that I was giving weight to voices that didn’t exist anymore and that it was futile to imagine how they would think and what they would say based on faded memories that were at least 20 years old, I felt better. Really, if they were still alive today and lived and had grown as people for another 20 years, they might have thought that I was really brave and awesome for doing this. In any case, I wasn’t living this new life here for them, continuing their own story, this was for me. My life. My story.

Things that I expected to happen that didn’t:

I thought it would be a lot harder, I thought it would take a long time to get used to the slower pace of life and to not have so many things available to you 24 hours a day as is in a city, to not have so many events to go to, friends to see, places to walk to. I seemed to adjust to this part of life in Italy quite quickly. It’s amazing to be able to go for walks along the beach and into town, to see the sky full of stars, to breath clean air and not deal with the noise and traffic of city life. I also feel less anonymous here, people seem closer to life and more aware of life and death. There are processions and festivals to mark the holidays and saint days, announcements to mark births and funerals and people are always ready to talk to you in the shops and on the streets.

Hah! It’s true it gets quieter during the off season and quite a few restaurants and hotels close. But there are 70,000 full-time residents on the island and tourists still come here all year round. There are lots of events going on – concerts, book signings, talks, festivals and markets. And the neighbourhoods are lively.

– Feeling isolated and claustrophobic from living on an island

When I was preparing for the move, I would get scared thinking about how I was going to be on an island being surrounded by a very powerful sea. Even if you needed a break, you wouldn’t be able to just drive your car for an hour to go someplace new. But Ischia has 6 towns and isn’t as small as it seemed to me before I left. Each town has its own character and you can just go to another town for a walk or an icecream and it feels like a change in scene.

– It would take a long time to make friends

It always takes a long time to develop friendships, especially when living in a community in a different country, and I was prepared to spend a lot of time alone. But I’ve found that it was pretty easy to become friends with my neighbours and landlords, to be invited to birthday parties and Sunday lunches, to go out after work with Martiuccio’s colleagues and generally be included in people’s lives here. I’ve lived in cities for most of my adult life and got used to being anonymous going about in my everyday life, so here it’s nice to go for a walk and say hello, stop for a coffee, and have a little chat. There’s a nice community of artists and writers on the island and I got to know other bloggers here in particular Isabella Marino of Qui Ischia and Laura Mattera Iacono of Al Tavolo di Amalia that have helped me learn about what life in Ischia is really like.

– It would be difficult for Marituccio to find a job

I kept my London job and work remotely from Italy, but Marituccio, a massage therapist, wanted to find work in a hotel spa. Some people were discouraging and said that finding work would be really hard as there wasn’t a large turnover in staff in the various hotels and that people kept their jobs season after season. But he didn’t let that put him down and he started visiting various hotels, stopping in saying hello and dropping off his CV. We weren’t sure if it was going to work out for this season, but he eventually was hired as a therapist in a hotel in Ischia Porto, it was first for the summer season but he’s now working into the holiday season. Which means we’ll spend our first Christmas in Ischia this year. Yay!

Things that I didn’t expect to happen:

Overall, this first year in Italy has been a great surprise and I’m so happy to have moved here. Life is still uncertain and a bit precarious, but also really lovely. This feels like home. 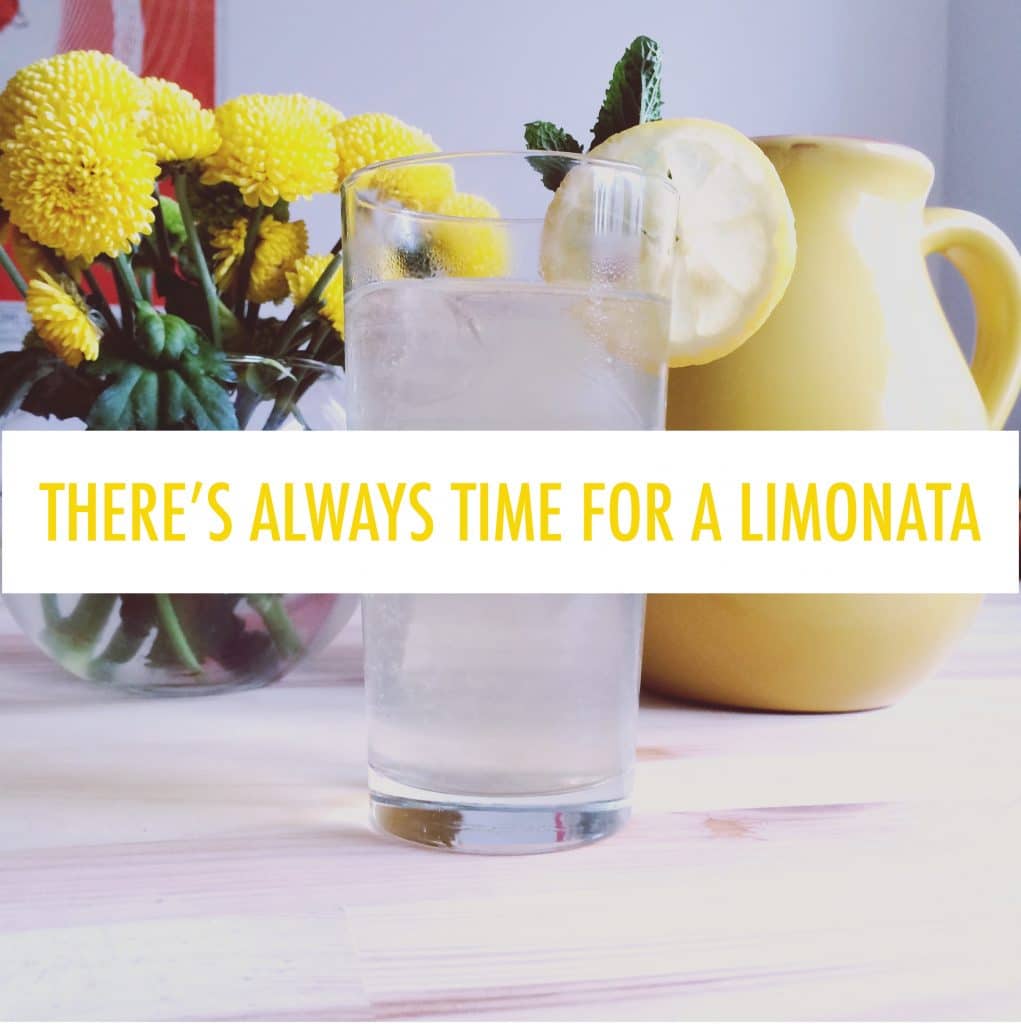 Part 1: Step by step process of getting a Permesso di Soggiorno for a spouse of an Italian/EU citizen (motivi familiari)

PART 2: Getting a Permesso di soggiorno for a spouse of an Italian/EU citizen (motivi familiari)

How to get an Italian driver’s license

I miss August even though I spent most of the mont

I got this marigold aka calendula today because it